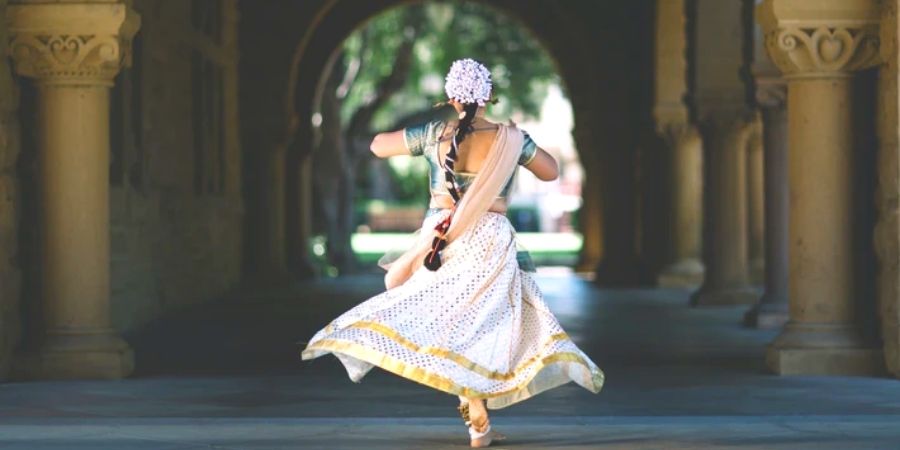 Photo by Saksham Gangwar on Unsplash

This article gives a brief summary and additional/extra questions and answers of the chapter "Cultural Heritage of India and Northeast Region" which is the fifth chapter of the History textbook of Class 10 under the Board of Secondary Education, Assam (SEBA).

A developed civilization was formed in the Sindhu Valley around 4000 BC which included major towns like Harappa and Mohenjo-Daro. Many are of the opinion that the Dravidians were the architects of this civilization. Right after the fall of this civilization, around 1500 BC, the Vedic era started.

Usually, the period between 1500 BC to 1000 BC is considered to be the early-Vedic era, while the period between 1000 BC to 600 Be is considered to be the later-Vedic era. It is believed that the epics of Ramayana and Mahabharata were written in the last part of the later-Vedic era. It was during that time that the Arya culture extended towards the Brahmaputra valley and to Kanyakumari.

North-East India, however, has a traditional and distinctive cultural heritage and political history. The term "North-East" was coined by the British comprising the states of Arunachal Pradesh, Nagaland, Manipur, Mizoram, Tripura, Meghalaya and Assam. Though Sikkim wasn't included in the region to begin with, today we consider the state as part of the region.

Among the eight states, Assam has one of the most varied cultural traditions and mix of cultures. In ancient times, Assam was known as Pragjyotishpur and Kamrup. At one point Assam was even connected with China by the Great Silk Route and China was connected to the Roman Empire via Assam. From time immemorial, different groups of people came to Assam and some opted to remain in the state. As a result, a mixed culture was developed.

Assam also has a rich literature. During the period from the 10th to 14th century, however, the only written Assamese literature was a collection of songs called Charyapada. During the 14th century, Hem Saraswati, Rudra Kandali, Haribar Bipra, Kaviratna Saraswati and Madhab Kandali composed literature in verse form based on Purana and other ancient Indian epics. It is necessary to mention that Madhab Kandali translated the Ramayana into Assamese, titled 'Saptakanda Ramayana', which was the first work of translation from Sanskrit into a North Indian language.

In Assam, Bihu is a community festival celebrated by the people with traditional gaiety. The Bohag Bihu is celebrated from the last day of the Assamese month of Sot (Chait) to the first six days of Bohag. The last day of the Sot month is called the Sankranti or Domahi and that day is observed as "garu bihu". The bihu dance is accompanied by musical instruments like Dhol (Drum), hom pipe (pepa), flutes (siphoong of Bodos), gagana etc., which are different in different communities.