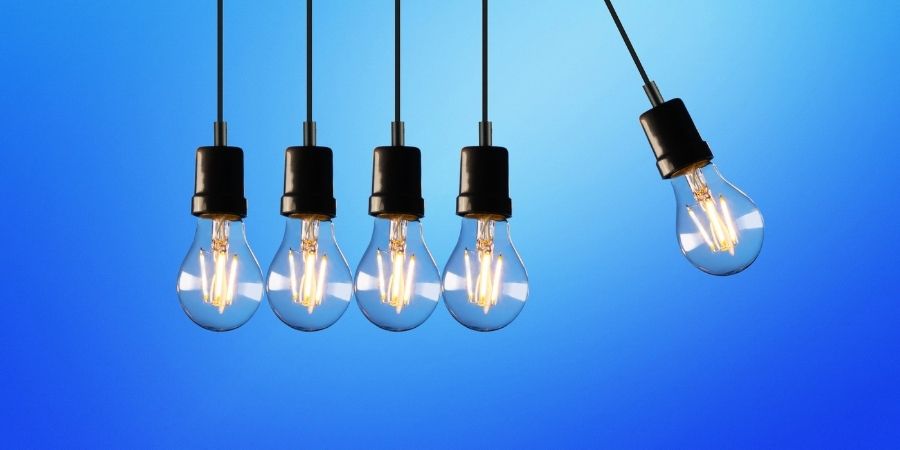 INTRODUCTION to the chapter Power Resources: Energy is defined as a force that produces an activity or a capability for completing labour. Chemical energy (fossil fuels and wood), geothermal energy, tidal power, hydroelectric power, nuclear energy, solar energy, and wind energy are all used by humans to conduct work.

Coal: Coal is made up of decaying plant components that have been compacted for millions of years into a solid lump of nearly pure carbon. It is the most abundant fossil fuel on the planet. Depending on the degree of compression, as well as the depth and duration of burial, this fossil fuel can be found in a number of forms.

Petroleum: This is fossil fuel in liquid form. To bring oil to the surface, wells are excavated or drilled on land or offshore. This crude oil is transported to refineries and converted into gasoline and petrochemicals.

Natural Gas: Natural gas is a non-polluting energy source that can be found with or without petroleum. Natural gas has the advantage of not requiring processing as coal and oil do. Natural gas is ready for consumption once it has been purified of contaminants.

Electricity: Electricity is a crucial element for a country's success and prosperity. Electricity has many applications in today's world, and its use is used as a measure of progress.

Nuclear or Atomic Energy: This is obtained from uranium and thorium. The structure of atoms is changed to produce this type of electricity. This causes energy to be released in the form of heat, which is then used to generate electricity.

New technologies were introduced throughout the 18th century's Industrial Revolution. In many ways, that century's burst of inventions was unmatched. Natural resources such as coal and oil were used in several of these innovations.

As the country's energy demand rises, it has become increasingly reliant on fossil fuels such as coal, oil, and gas. Rising oil and gas costs, as well as prospective shortages, have generated concerns about the future security of energy supply, which has major implications for the country's economic growth.

1. Which of the following is a conventional source of energy?

2. Which of the following is a conventional source of energy widely used in rural areas?

3. The gas supplied for use in households is called

4. Which of the following is a clean energy resource?

5. Which of the following is the most abundantly available fossil fuel in India?

6. Which of the following is an environment-friendly fuel?

3. The method used to produce solar energy is.
(a. Photovoltaic, b. Photodiode, c. Photoholic, d. None of the above)

5. Nagarcoil and Jaisalmer are known for effective use of
(a. Solar power, b. Electric power, c. Wind power, d. Thermal power)