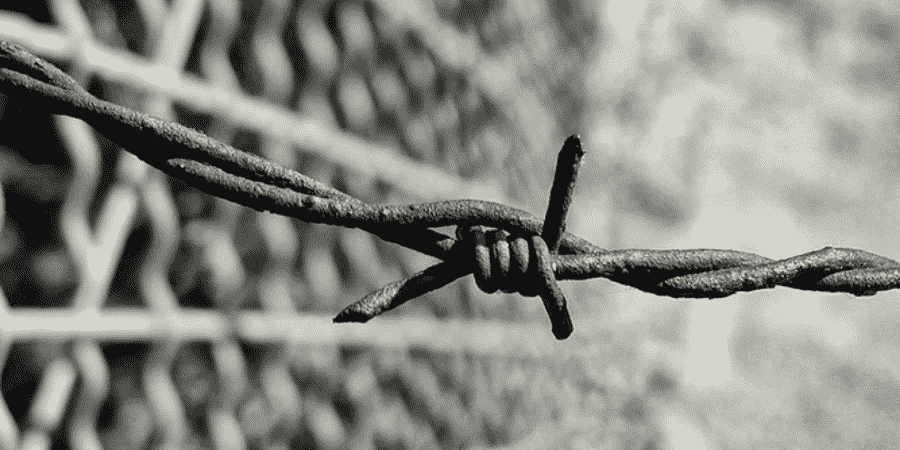 Photo by Nick Tiemeyer on Unsplash

This article gives a brief summary of the chapter "Partition of Bengal and Swadeshi Movement" which is the first chapter of the History textbook of Class 10 under the Board of Secondary Education, Assam. The facts mentioned in this article is in accordance with the textbook.

The partition of Bengal under the Viceroy Lord Curzon was an important event in the political history of India. The reason behind the partition given at that time was that the Bengal province was too large to be administered by a single Lieutenant Governor though many believe it was a move to divide the people and suppress any uprising against the government.

A total area of 1,06,540 sq. mile comprised of Dhaka, Chattagram and Rajshahi was annexed to Assam and came to be known as Eastern Bengal and Assam. Dhaka was established as the capital of Eastern Bengal and Assam. Through the partition of Bengal, Lord Curzon tried to break the centre of Indian nationalism. It resulted in the division of Bengal into two parts and Hindu-Bengalis were turned into minorities in both the provinces. In order to continue the British imperialism undisturbed, the British tried to divide and rule Indians on the basis of castes, creeds, religions and regions.

The partition of Bengal and Swadeshi Movement

The decision to effect the partition of Bengal was announced in July 1905 by Lord
Curzon the then Viceroy of India. The actual partition took place on 16 October 1905 creating mass agitation among the people of Bengal. Following the partition, an anti-British movement broke out which involved both non-violent and violent protests as well as boycotts.

The emergence of the Muslim League

Another significant event during the Swadeshi movement was the creation of the Indian Muslim League, established by a section of Muslim elites in the direct instigation of the British. The Muslim League emerged as an active political organization and an opponent to Indian National Congress representing the Indian Muslims. This league soon became a big force to weaken the Indian National Congress.

The emergence of violent movement is also an important event of the period of the Swadeshi movement. The philosophy of INC changed after the partition of Bengal. INC believed that the development of Indians would be possible only through a mass movement. The capital of Assam was shifted from ShiIIong to Dhaka as a result of the partition of Bengal.

The reunification of Bengal

The British predicted support from moderate group leaders of Congress on the issue of the partition of Bengal. Lord Curzon even offered the leaders various titles, posts, medals etc to make them loyal to the British. In spite of all these, Curzon failed to control the anti-partition movement. The firm stand of Congress leaders like Surendranath Banerjee, Gopal Krishna Gokhle etc. against the partition of Bengal set the government into the trap. Bipin Ch. Paul urged every leader to give up and return titles, posts and honours offered by the British government. The first response to this was Gopal Krishna Gokhle who returned the 'Knighthood' title to the British immediately.

After six years of the Swadeshi Movement, the British government was compelled to go for the unification of Bengal. This brought about an opportunity for the people of India to unite for freedom and self-government. Bengal was reunited on 12 December 1911 as per the royal proclamation of Delhi. As a result of reunification, the capital of India was shifted from Calcutta to Delhi. The administration of Assam came under the Chief Commissioner and the capital of Assam was again shifted to Shillong.

The decision to repeal the partition of Bengal clearly showed the defeat and discontentment of the British Government. The success story of the Swadeshi movement inspired the Indians to join and strengthen the national freedom struggle led by Mahatma Gandhi. The success of the anti-partition movement will ever remain an important event in the history of the freedom struggle of India.

1. When did the British government introduce the Regulating Act?

Answer: The British government introduced the Regulating Act in 1773 and upgraded the post of the Governor of Bengal Presidency to the level of Governor-General.

2. Between whom the Allahabad treaty was signed? What were its results?

Answer: The Allahabad treaty was signed between the Moghul emperor Shah Alam and Robert Clive in 1765 AD.

According to the treaty, East India Company won political authority on Bihar and Orissa along with Bengal and these three regions were included in the province of Bengal.

3. When was British colonialism established all over India?

Answer: British colonialism was established all over India starting from the 2nd tenure of Robert Clive (1765) to the rule of Lord Dalhousie (1848-1856) and Calcutta, Mumbai and Madras became the three main administrative centres of East India Company.

4. What was known as Risley papers?

Answer: On 1st June 1903 Viceroy Lord Curzon prepared a detailed proposal of the partition of Bengal, by discussing with Hebert Risley, the Secretary of State, Govt. of India. This proposal was officially accepted by the British government and it was recognised as 'the Minute on Territorial Re-distribution in India.' Since this proposal was officially declared by Hebert Risley, the Secretary of State on 6th December 1903, it was known as 'Risley papers.'

5. What were some important plays written on the background of the Swadeshi movement?

Answer: Some important plays that were written on the background of the Swadeshi movement were 'Palashir Prayachitta' by Khirod Prasad, 'Sirajuddoula' and 'Mir Kasim' by Girish Ghose, 'Sabbas Bangali' by Arnrit Lal Bose, 'BangarAngashed' by Amarendranath Dutta etc.

Answer: Sister Nibedita was a prominent woman who contributed a lot in creating national awareness among the youths and women. The Ireland born strong lady's real name was Margaret Elizabeth Noble. During her stay in Calcutta, she was actively associated with Youngman's Hindu Union, Vivekananda Society, Dawn Society and Anusilan Saminltee and encouraged the youth's and the womenfolk to be independent by being involved in indigenous industries.

7. Who was the successor of Lord Curzon.

8. When was the All India Muslim League formed?

Answer: The All India Muslim League was formed on 30th December 1906 by some educated Muslim leaders at a meeting at Dhaka palace. This meeting was organized by Nawab Salimullah who also led the creation of the Muslim League.

9. Was were the aims and objectives of the Muslim League?

Answer: The aims and objectives of the Muslim League were:

10. How did the Swadeshi movement opened a new chapter in the progress of Indian industries and business?

Answer: Due to the political movement in Bengal, the foundation of modern industries was laid in various provinces of India. The first Indian industrial summit was held on 17th December 1905 under the chairmanship of RC Dutta at Varanashi and this summit awakened the Indians about the prospect of indigenous industries in India. Even the revival of many national industries was possible after this summit. Thus, the Swadeshi movement opened a new chapter in the growth of Indian industries and business.

Get answers to SEBA Class 10 History Chapter 1: Partition of Bengal and Swadeshi Movement

Unknown said…
What were the initial programmes of the Swadeshi Movement? Mention briefly about them.
November 23, 2021 at 6:44 AM