Advent of the Europeans into India: SEBA Class 9 Chapter 1 Summary 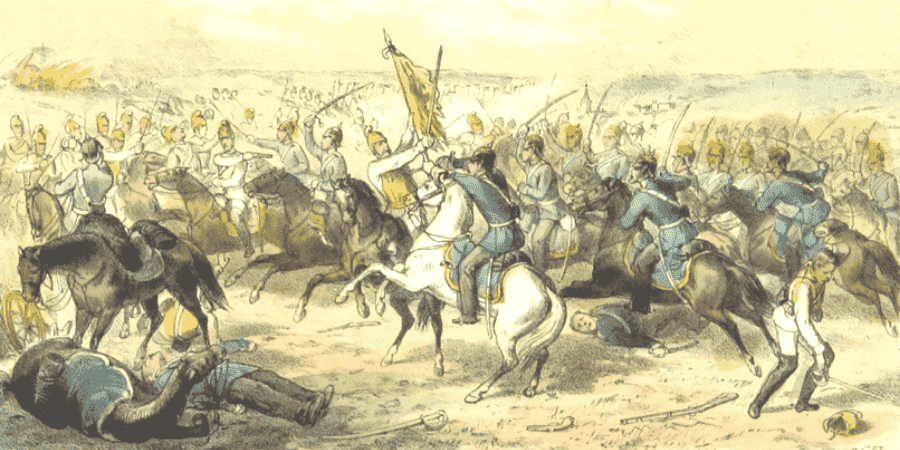 Photo by British Library on Unsplash
This article gives a brief summary for quick revision of the chapter "Advent of the Europeans into India" which is the first chapter of the History textbook (Social Science) of Class 9 under the Board of Secondary Education, Assam (SEBA).

Introduction to the chapter Advent of the Europeans into India: India has had extensive trade relations with Europe, both maritime and overland, since time immemorial. The old trade routes were closed in the seventh century when the Arabs conquered many countries and monopolised the majority of Indian trade.

The advent of the Europeans and English into India

The advent of the Europeans into India was foreshadowed when Francis Drake, an English sailor, circumnavigated the globe in 1580 A.D. Another English sailor, Ralph Fitch, travelled to India and Burma in 1952 and brought honour to his country.

The second administration of Robert Clive (1765-67) was a watershed moment in the Company's rule in India. The British East India Company was legally recognised as the ruling power at the time. Calcutta, Bombay, and Madras were designated as the Company's primary administrative centres. The chief administrators of these facilities had conferred the title of 'Presidency'.

Following the Mutiny, Indians were barred from participating in the new administration, which was based on the Government of India Act (1858). There was no provision for the establishment of any sort of representative institutions or Councils.

Civil Service positions in India were only filled by Englishmen during the East India Company's rule.