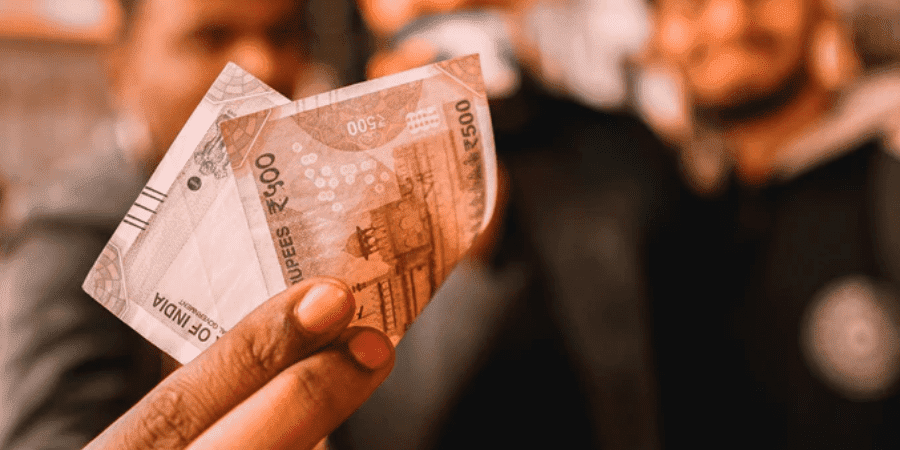 Photo by Ayaneshu Bhardwaj on Unsplash

This article gives a brief summary and additional/extra questions and answers of the chapter "Basic Concepts of Economics" which is the first chapter of the Political Science and Economics textbook of Class 9 under the Board of Secondary Education, Assam (SEBA).

‘Economics’ is derived from the Greek word ‘oikonoma’, which means ‘family’ and ‘nomos’, meaning ‘rules’. Hence, economics is defined as the set of rules governing a family or a society.

In his famous book ‘An Enquiry into the Nature and Causes of the Wealth of Nations published in 1776, Adam Smith defined economics as the “science of wealth”. Smith’s definition had been criticised as being the “Gospel of Mammon” by later social scientists, particularly Carlyle and Ruskin.

A book published in 1932 by Lionel Robbins called ‘An Essay on the Nature and significance of Economic Science’ gave economics the most acceptable definition. According to him, “Economics is the science which studies human behaviour as a relationship between ends and scarce means which have alternative uses.” This definition highlights three main points i.e., human wants are unlimited, resources to satisfy human wants are limited, and scarce resources have alternative uses.

Three factors together produce economic problems or problems of choice. Economic problems or problems of choice arise when people decide which among the unlimited wants should be satisfied through the use of scarce resources with alternative uses. It is also referred to as a definition of scarcity. Still, Robbin’s definition is not beyond criticism. The critics claim the problem of attaining present economic development is even more important than the problem of choices, though Robbins is silent on this point.

i. Consumption: The activities which lead to the satisfaction of our desires are known as consumption. Consumer equilibrium, the laws of consumption, etc. fall into the scope of economics.

ii. Production: In economics, production refers to the creation of useful commodities or services by means of the four factors of production – land, labour, capital, and organization – in addition to the laws of production, producers’ equilibrium, monetary system, etc.

Some basic concepts of economics

ii. Utility: The capacity for any good or service to satisfy human wants is referred to as utility. Food like rice or bread can satisfy a hungry person the same way that a doctor's services on a sick person can satisfy her. This power, which can satisfy such human wants, is known as utility.

iii. Wealth: In order to be considered wealth, a good must possess four characteristics to qualify. These are scarcity, transferability, externality, and utility. In economics, a good must be usable, valuable, and transferable from one person to another in order to be considered wealth. Food, clothes, furniture, coal, crude oil, etc. have these characteristics.

iv. Money: The price of any commodity is equal to its monetary value or its exchange value. For example, the price of a book is Rs. 75, a laptop computer's maximum retail price is Rs. 32750 and so on.

v. Demand: If consumers have both the desire and the power to purchase a given commodity we can call that desire demand. It cannot be referred to as demand if a beggar desires to buy a car. Because he cannot afford it.

vi. Supply: The part of the produced goods which are brought to the market for the purpose of selling is known as supplying our country, there is a supply department for supplying goods in the market. There is also a departmental minister. The Food Corporation of India is an organisation that looks after matters relating to the stock and supply of food in the country.

1. What is the necessity to study economics?

Answer: There are several reasons for the necessity of the study of economics. A few of these can be mentioned in brief. A healthy democracy requires the civic consciousness of the people. A citizen paying taxes would certainly want to know how the government collects revenue, how it spends the collected revenue, what rules govern expenditure, will the revenue be spent wisely, and so on. An organiser or reformer would want to know the reasons for widespread and abject poverty. By finding out the reasons for this problem, he would be able to see that it is often economically based.

Answer: The activities which lead to the satisfaction of our wants are known as consumption.

Answer: The creation of useful commodities or services is known as production.

Answer: Any commodities or services that satisfy human desires are called goods in economics.

5. What are known as capital goods and intermediate goods?

6. What do you mean by utility?

Answer: The power of any good or service to satisfy human wants is known as utility.

7. What are the characteristics that a good must possess to be regarded as wealth?

Answer: All goods are not wealth. In order to be regarded as wealth, a good must possess the four characteristics of utility, scarcity, transferability and externality.

8. What are the different types of wealth? How can they be achieved?

9. What is demand? (or) When can a desire be termed as demand?

Answer: The desire of a consumer for a particular commodity can be termed as demand only if that desire is backed by the power to purchase it.

Answer: In economics, a market means an arrangement where buyers and sellers buy and sell goods directly or indirectly. Stock markets, online markets are some examples of market.

Answer: The portion of income that is not used for consumption is known as savings. Thus income = consumption expenditure + savings.

Answer: When capital is used for the purpose of production, it is called investment. Capital is a ‘stock’ concept while investment is a ‘flow’ concept.

14. What do you mean by national income?

Answer: The money value of goods and services produced in a country in a financial year is known as national income.

15. What is per capita income?

Answer: The per capita income of a country can be found out by dividing the total national income by the total population.

16. Who are the economists to have offered the definitions of economics? Which one is the most acceptable?

Answer: Several economists like Adam Smith, Marshall, Robbins, Samuelson and Nordhaus have offered different definitions of economics. Of these, the definition offered by Robbins is the most acceptable.

17. What are the different methods of economics?