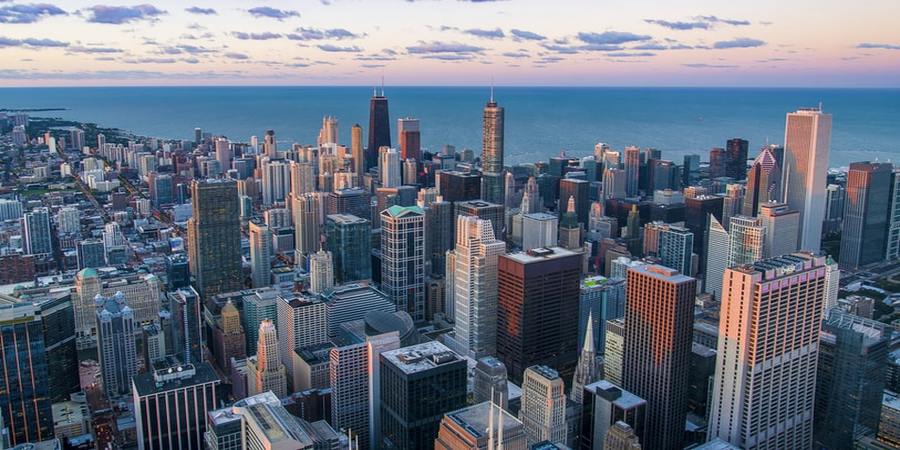 Photo by Pedro Lastra on Unsplash

This article gives MCQs and a brief summary for revision of the chapter "Trade and Globalisation" which is the fourth chapter of the History textbook (Social Science) of Class 10 under the Nagaland Board of School Education (NBSE).

Introduction to the chapter Trade and Globalisation: The creation of a global world has a long history - of trade, of people looking for work, of migration, of capital movement, and much more.

Trade and globalisation along the Silk Route

The Silk Route was a trade and cultural route that connected East and West through regions of the Asian continent, connecting traders, merchants, pilgrims, monks, soldiers, nomads, and urban dwellers from China to the Mediterranean Sea.

Changes in the 19th century

Europe's late-nineteenth-century conquests brought about many economic, ecological, and social changes that brought colonized societies into the world economy.

During the Second World War, the Axis Powers and the Allies fought each other. In the air, on land, and at sea, the war raged for many years.

Despite years of rapid growth, the postwar world was not without problems. As the world's primary currency, the US dollar no longer commands trust. Its value in relation to gold could not be sustained. This resulted in the demise of the fixed-rate system and the establishment of a floating-rate system.

Globalisation is the worldwide coordination of people's political, economic, social, scientific, and cultural lives that successfully aims to unite them on physical and psychological levels.

Answer: (c) An economic system that has emerged in the last 50 years

2. The decision-making in the IMF and the World Bank is controlled by:

Answer: (a) All the member-nations of these two banks.

Answer: (b) Large companies that operate in several countries at the same time

4. The IMF was established on