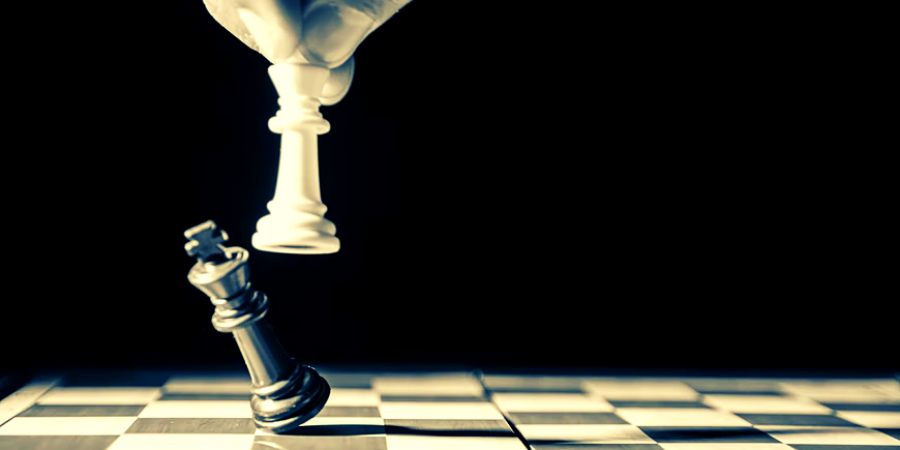 Photo by GR Stocks on Unsplash

This article gives a brief summary for quick revision during exams, and MCQs of NBSE Class 10 Social Science Chapter 13 "Competition and Contestations in Democracy".

A political party is a group of people who share a common ideology and seek to form government by contesting elections and winning a majority of the contested seats.

Functions of a political party

A political party's primary goal is to form a government at the national or state level. It aspires to do so by securing the greatest number of legislative seats possible.

How many parties should there be?

Each country has a huge number of political parties. The Election Commission of India has registered around 1866 political parties in India. However, just four or five parties are in the running to win elections and establish a government.

National political parties and competition and contestations in democracy

The Indian National Congress (INC) is the country's first political party. It led the freedom fight against British rule and went on to become free India's most powerful political party after independence. It held this rank until the early 1990s. In terms of ideology, Congress is a centrist party (neither rightist nor leftist).

The Congress party has weakened in recent decades, while dozens of state and regional parties have developed. Because no single national party can gain a majority in the Lok Sabha, it must rely on the backing of state or regional parties.

Shaping of democracy in favour of ordinary people

The people should be the lords of democracy. Unfortunately, political parties use a variety of unethical tactics to gain power, ignoring people's wellbeing and the interests of regular folks.

1. Who chooses the candidates for contesting elections in India?

Answer: (d) None of these

2. Which of these countries has a one-party system?

3. Which of these is not a good option for a democratic state?

4. Which among the following political parties was formed by Kanshi Ram and Mayawati?

5. Shiromani Akali Dal is associated with

1. The oldest political party in India

2. Bahujan Samaj Party is formed in the year

3. Bharatiya Janata Party was formed in the year

Chapter 13: Competition and Contestations in Democracy