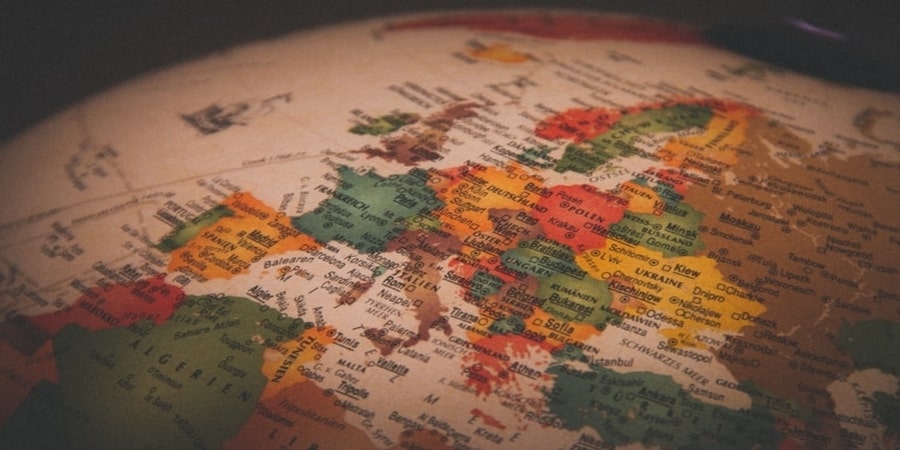 Photo by Christian Lue on Unsplash

This article gives a brief summary for quick revision and MCQs of the chapter "The Rise of Nationalism in Europe" which is the first chapter of the History textbook (Social Science) of Class 10 under the Nagaland Board of School Education (NBSE).

Introduction to the chapter Rise of Nationalism in Europe: The nature of nationalism in Europe changed dramatically. There was no such thing as nationalism in Europe (in its present form). At the time, all Christians in Western Europe were Catholics; all educated people spoke Latin, and all lived under the Holy Roman Empire. As a result, mass allegiance to a nation was unknown during those centuries. However, three developments brought about gradual changes.

(i) The Renaissance ushered in the rise of vernacular languages and their use in literary expression.
(ii) During the Reformation, several national churches seceded from the Catholic Church.
(iii) The rise of powerful dynasties and kingdoms established and consolidated large independent states in England, France, Spain, Portugal, and Denmark.

The spread and rise of nationalism in Europe

The landed aristocracy was Europe's most powerful class until the nineteenth century. Despite being a small group, they owned the majority of the land. They were a close-knit group, linked together by marriage ties.

The Treaty of Vienna

The victorious European powers devised a plan for Europe after defeating Napoleon by fighting together. Britain, Russia, Prussia, and Austria were among these powers. Duke Metternich, Austria's chancellor, led them. Under a new European settlement, these powers altered Europe's political map.

The age of revolutions and the Greek War of Independence

When liberalism and nationalism were combined, they became a powerful force in many parts of Europe. It sparked revolutions in Italy and Germany and Ireland, Poland, Greece, and Ottoman Empire provinces. The educated middle class, which included professors, school teachers, clerks, and members of the new commercial middle classes, led these revolutions.

1. The first clear expression of Nationalism in Europe came with:

Answer: (b) The French Revolution

2. Nationalism brought about in Europe the emergence of:

Answer: (a) The Nation states

Answer: (b) A direct vote by which all the people of a region are asked to accept or reject a proposal

4. Socially and politically dominant class in Europe during the mid-eighteenth century was:

Answer: (b) The landed aristocracy

5. Who claimed that true German culture was to be discovered among the common people – das Volk?

1. Nationalism is a feeling in which the highest loyalty of a person is dedicated to the
(a) Monarch (b) State (c) Individual himself (d) Aristocrats

2. Which of the following revolutions was an expression of nationalism?
(a) American Revolution (b) French Revolution (c) Indian Freedom Movement (d) All of these

Answer: (d) All of these

3. Who were the main opponents of liberalism?
(a) Aristocrats (b) Military officers (c) clergy (d) All of these

Answer: (d) All of these

5. Nationalism is incomplete without
(a) Religious orthodoxy (b) Secularism (c) Dictatorship (d) Language

6. Secularism is an idea that originated in
(a) USA (b) Western Europe (c) India (d) Middle East