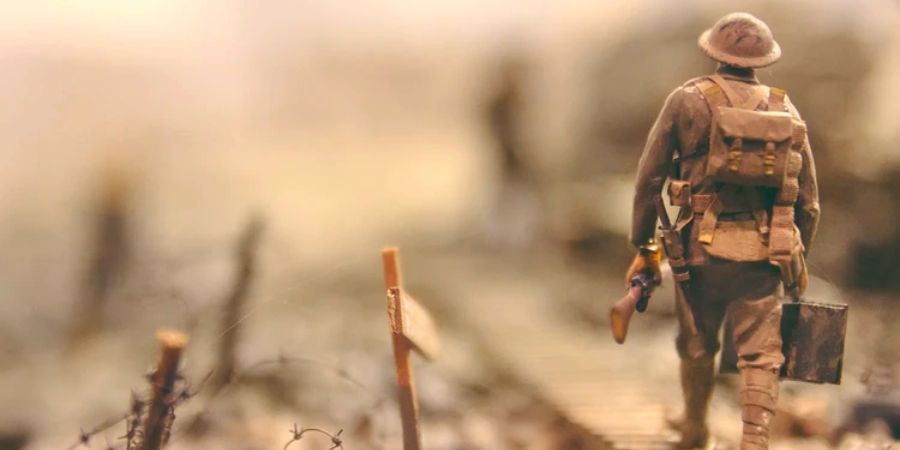 Photo by Stijn Swinnen on Unsplash
This article gives MCQs and a brief summary for quick revision of chapter 2 "The Nationalist Movement in Indochina" which is the second chapter of the History textbook (Social Science) of Class 10 under the Nagaland Board of School Education (NBSE).

Introduction to the chapter Nationalist Movement in Indochina: Indochina is a South-East Asian region. It is located roughly east of India and south of China and is naturally influenced by both. The term Indochina refers solely to the region that includes modern-day Laos, Cambodia, and Vietnam.

The French, like other imperialistic countries, saw colonisation as necessary. The colonies provided raw materials and cheap labour, effectively ending their search for a market.

The conflict of languages

The reaction of the Vietnamese in schools

Teachers and students in the lower school did not follow any higher-level instructions. While criticizing French textbooks, they adhered to their own curriculum.

The clash between colonial rulers and Vietnamese nationalists, resulting in a nationalist movement in Indochina was also fueled by religion. Buddhists and Confucianists were practised by the Vietnamese.

In 1939, the Mekong Delta region saw the emergence of this movement. Huynh Phu So was its  founder.

Influence of Japan and China

In 1907, Phan Boi Chau founded a society of about 100 Vietnamese students in Japan. The students were influenced by this society to identify as Vietnamese, rather than Cochinchinense,  Annamese, or Tonkinese, as the French referred to them.

The Liberation Struggle and the Second World War

In September 1940, the Japanese forced the French to allow them to use Indochina for military operations. The Japanese were forced to retreat by American forces and the Chinese in 1944.

After World War II, the French faced the Vietminh, led by the French-educated Ho  Chi Minh. America supported Ho Chi Minh during World War II. In addition, the victorious Japanese in the war inspired the Vietnamese.

The Geneva Conference divided Vietnam in 1954. Ho Chi Minh was sworn in as the first president of North Vietnam. The Bao Dai government ruled South Vietnam. As a result of the division of the country, a prolonged civil war ensued.

1. Indochina comprises
(a) India and China
(b) North and South Vietnam and China
(c) India, China and Vietnam
(d) The modern countries of Vietnam, Laos and Cambodia

Ans: (d) The modern countries of Vietnam, Laos and Cambodia

Ans: (b) Buddhism and Confucianism