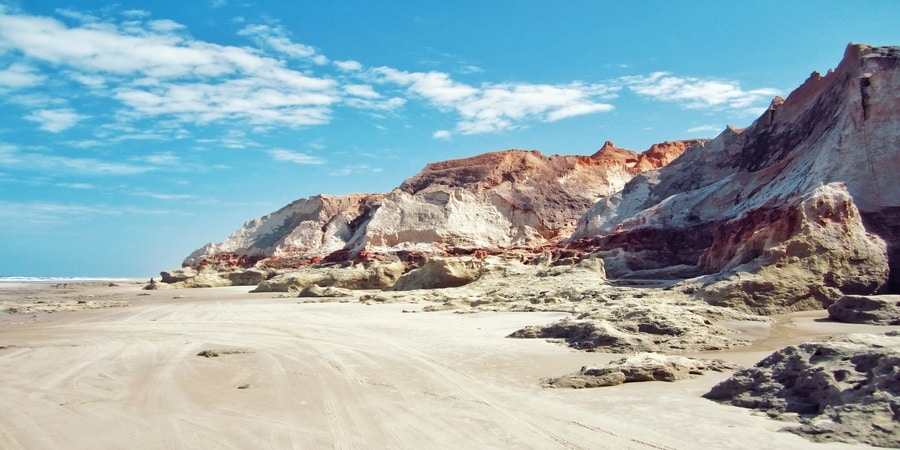 Photo by Micaela Parente on Unsplash

This article gives a brief summary for revision and MCQs (Multiple Choice Questions) of the chapter "Resources" which is the fifth chapter of Social Science of Class 10 under the Nagaland Board of School Education (NBSE).

INTRODUCTION TO CHAPTER: A resource is anything on the planet that is useful and necessary for man's survival. Resources are both natural and man-made substances that can meet human needs and satisfy human desires. Technologically accessible, financially viable, and culturally acceptable resources are required. As a result, the transformation of things in our environment involves an interdependent relationship between nature, humans, and technology. The origin, ownership, exhaustibility, and stage of development of resources are all classified.

Having enough resources is essential for both survival and growth. However, overexploitation and unplanned consumption are to blame for resource depletion. Social, economic and environmental impacts resulting from this decision.

It's called resource planning when it comes to balancing resources. There are regions that are rich in certain resources, but insufficient in other ones, while other regions are self-sufficient in terms of resource availability. A severe shortage of critical resources is plaguing some parts of the world.

Land resources and their pattern in India

For all nations, the land is of paramount importance. You must use it with caution because it is a limited resource. It's also important to carefully plan land use. There are mountains, plateaus and plains in India, which is a large country with a diverse physical landscape.

Soil is the earth's crust's uppermost layer, where plants grow. In this definition, soil is defined as a basic agricultural resource. This is due to the fact that all agricultural activities, including animal husbandry, are dependent on soil.

No living thing can exist without water. In our daily lives, we require water to drink, cook, clean, and so on. Water is also required in factories; in fact, hydel power plants are used to power factories.

A mineral is a solid that occurs naturally and has a distinct crystal structure and chemical composition. Minerals are found all over the earth's crust and are mined for a variety of purposes, including construction, the manufacture of various products, and as a fuel source.

1. Which of the following is a human-made resource?

2. What is land used for grazing cattle and livestock known as?

3. The organic part of the soil formed by the decomposition of dead animals and plant matter is called:

4. Water becomes a renewable and rechargeable resource due to which of the following reasons: [Hots]

5. On which of the following rivers is the Hirakud dam constructed?

6. Which of the following rocks consists of a single mineral?

7. An example of ferrous mineral would be:

1. Iron-ore is a type of which of the following resources?
(abiotic, biotic, renewable, non-recyclable)

2. Which of the following resources are examples of fossil fuels?
(Non-renewable, biological, non-exhaustible, flow)

3. Which of the following is not a recyclable resource?
(steel, paper, gold, silver)

4. Which of the following are you most likely to associate with water scarcity?
(Ganga plains, Deccan plateaus, Deserts, Coastal plains)

5. Apart from iron, which of the following minerals is an important raw material in the iron and steel industry?
(Mica, Sodium, Aluminium, Manganese)