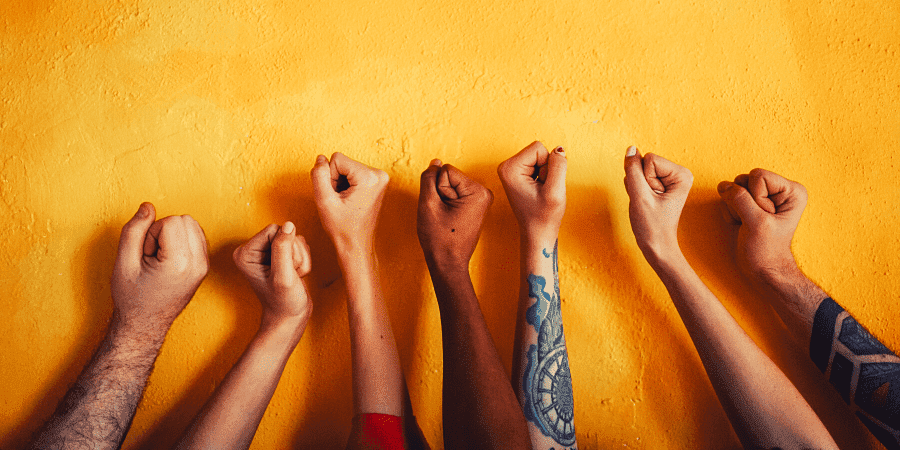 This article gives a brief summary for quick revision during exams, and MCQs of NBSE Class 10 Social Science Chapter 11 "Working of Democracy"

Introduction to the chapter Working of Democracy: Most countries have social divisions, and their political expression is visible and desirable in a democracy. Democracy is strengthened as well as weakened by it. It all depends on the citizens of a country, as well as the political parties and leaders of those parties.

Gender and its influence on politics

The gender divide is a prominent social division in our country. It is widely assumed to be natural and unchangeable. For centuries, it has been based on social expectations and stereotypes of women. Boys and girls are raised differently.

The condition of women in our society

Indian society is still dominated by patriarchy. Male dominance exists in the family, the workplace, and all aspects of life. The father, not the mother, is the family's head. Male members of a family make the majority of family decisions. There are still large joint families in rural areas.

Despite significant improvements in women's conditions, there is still much work to be done. Many social and political thinkers, as well as leaders of women's movements, believe that only women's empowerment can solve their problems. More women should be elected to legislative bodies such as parliaments and state legislatures.

Communalism and how it shapes politics

It is called communalism when religion is expressed in politics in exclusive and partisan terms when one religion and its followers are pitted against another, when the state promotes the dominance of one religion over all others, and when one religion's beliefs and practices are deemed superior to those of other religions.

The political expression of gender division has been largely positive, resulting in an improvement in the overall condition of women in our society and around the world. The majority of political expressions of religion have been negative, with far-reaching negative consequences for our country, society, and even the world.

1. What is meant by ‘gender division’?

Answer: (b) Division between males and females

2. ln which of these countries, the participation of women in politics is not very large?

3. Indian society is considered as

Answer: (b) a patriarchal society

4. Which among the following poses the biggest threat to democracy?

5. When the demands of one religion are formed in opposition to another, it is associated with:

1. In a patriarchal society, most of the family decisions are taken by

2. Women's reservation on seats in the Lok Sabha and State Assemblies is